Harry Potter and the Mysterious Thief part I 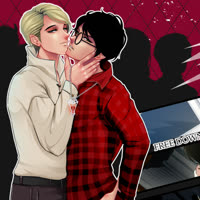 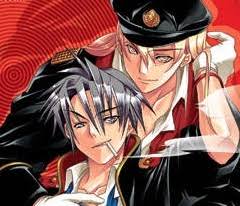 Welcome, one and all, to our little Agency. I'm sure that at one time or another, you've felt frustrated by the actions of a certain troublesome individual, who always seems to make your life more difficult. You know... 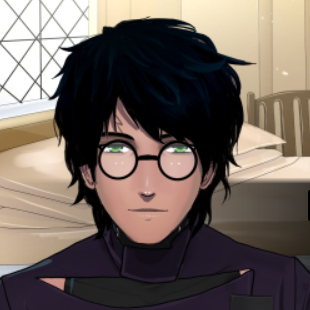 !!! MUST BE PLAYED AFTER THE HARRY POTTER AND MYSTERIOUS THIEF PART I !!! Harry Potter and the Mysterious Thief part II is a fan game which takes place in Harry Potter universe. You play as Harry Potter, who i... 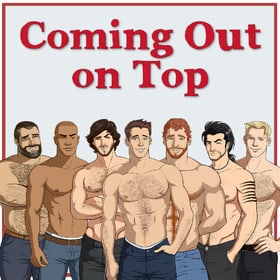 Coming Out On Top V1.71c (Uncensored)

Coming Out on Top is a choose-your-own-fate game which places you in the role of college senior, Mark Matthews. You're about to come out of the closet and are ready to make up for lost time. With the help of your loy... 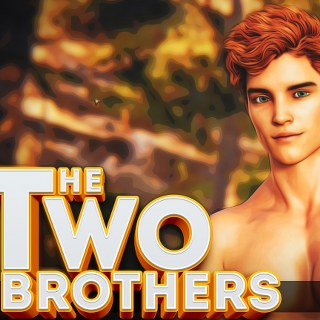 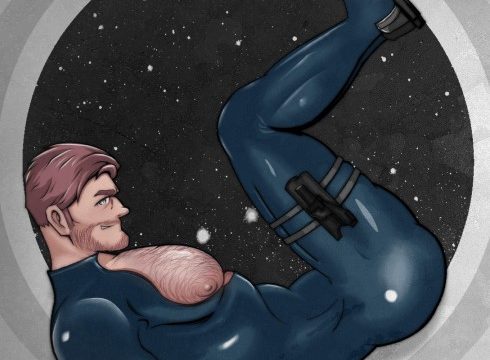 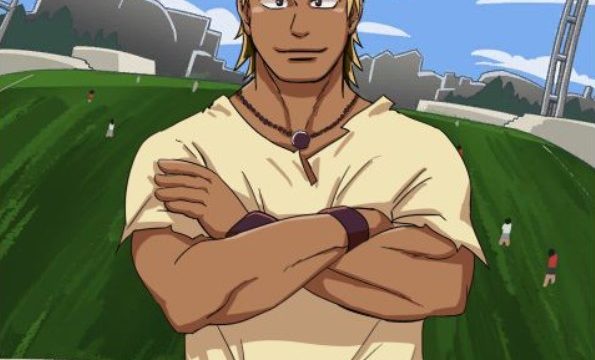 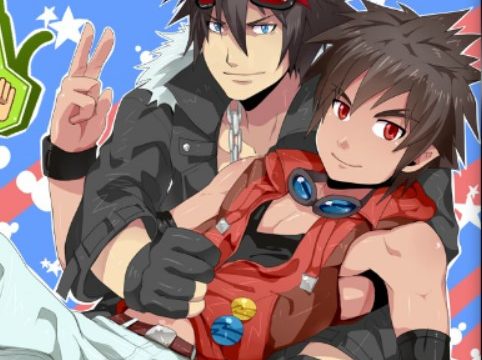 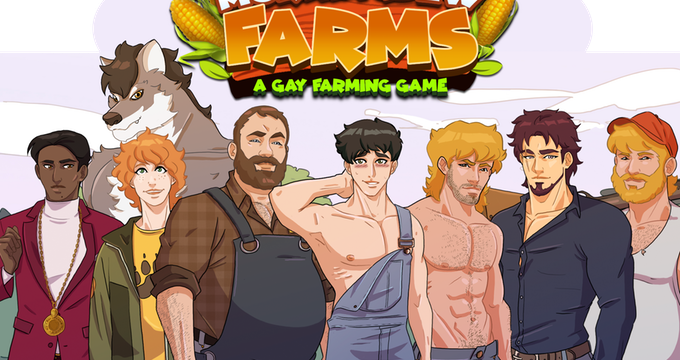 Sweet southern boy Cody always dreamed of living off the land. Now he's inherited his granddaddy's old farm and can begin a wonderful new life in the village of Morningdew--a notorious Gayborhood!Cody will need to wo...

Harry Potter and the Mysterious Thief part I