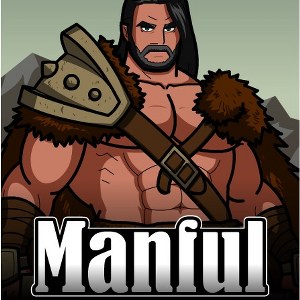 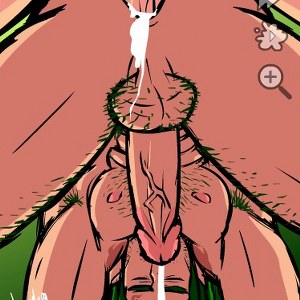 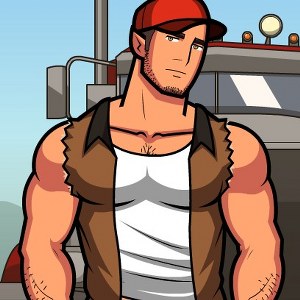 During a long trip, you decide to stop at a nearby truck stop. There you notice a tough trucker with beautiful eyes. This stud called Keff seems to be very severe but it is quite obvious that he is looking for adventures. Play this hot gay game from Humplex games and try your luck in seducing this hot hunk. 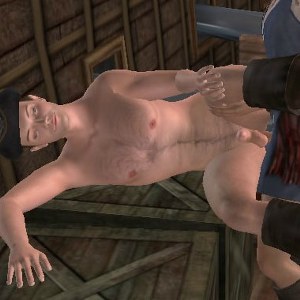 Next part Sex Gay is a continuation of a gay game collections. Here you are able to fuck the same naked man on the same boat but in different sex pose. Next flash game presented you the new feelings. Follow your wish, love your cute boyfriend as it is the last time you spend together. Who knows what will happen next? Stick yuour cock into his buts and fuck him on the table. Oh, it is so romantic and at the same time passion scene! Taste the freedom by yourself! 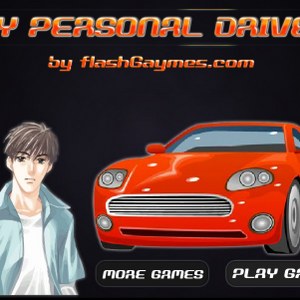 This gay sex game is about some guy who got home late and noticed new message on FB from his friend Elton. They chatted a little and the next day he found a message from Elton in the car parked in front of his house. Play this game to find out what Elton has on his mind. 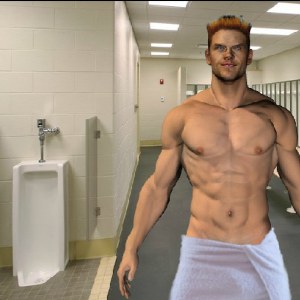 This wonderful 3D game allows you to encounter handsome stud in the locker room. You are alone in the locker room so nobody can stop you from getting this hot hunk to like you. The main goal of this game is to max out the "like" meter. Once you do that, the stranger will become in the mood to fool around with you. Avoid making this guy hate you. Interact with beautiful guy, touch secret areas on his body using mouse and you will be rewarded with an amazing show. 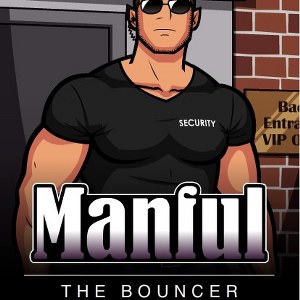 On the way to the nightclub, you meet tough guy who works there as a bouncer. His name is Brudd and he doesn't seem to joke with you. In this awesome gay sex game, you can flirt with strict hunk in order to gain access to the VIP room. Seduce well-built stud, take off his sexy uniform and admire several different endings to this encounter. 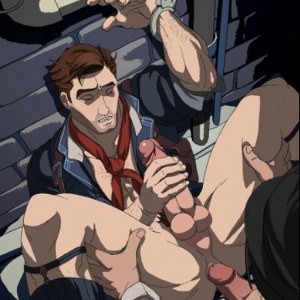 Scent Bioshock Infinite The Raw End of the Deal