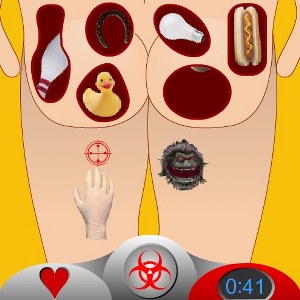 You should help this poor guy get rid of unnecessary things from his ass. 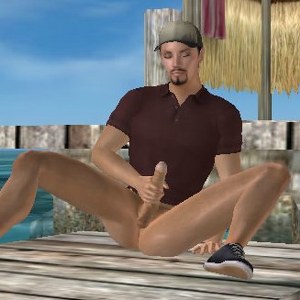 Second part of Gay Dick is a gay flash game for boy who wants to relax this evening. In this sexy game you will meet a handsome guy just in a t-shirt. Just imagine: nothing else, so his big cock wish a petting. Take c... 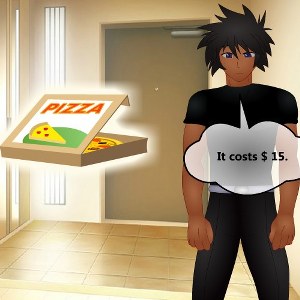 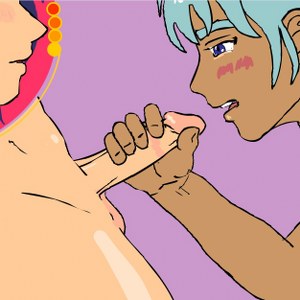 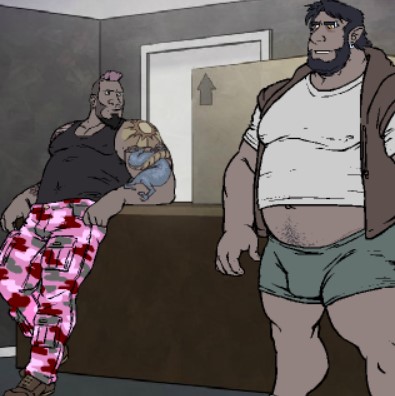 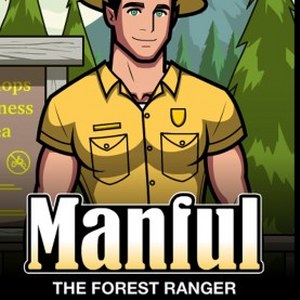 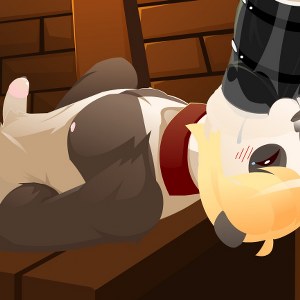 This is an action side-scrolling RPG featuring gory ball-busting of muscle men. A particular hormone therapy experiment gone wrong has resulted in massive production of testosterone in men, turning them into hyper mas...