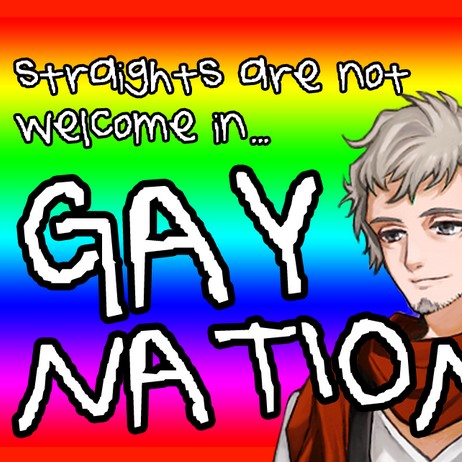 In the year 2028 United State tension with Russia has been steady growing. After "Blonald Drumpf" finished his second term, USA elects a democrat president. Russia president "Butin" is not happy about this, and Russia prepares to launch a secret weapon - the gay bomb. The gay bomb was very successful. Most straights are now gay. But Some have rare genetic defect preventing them from becoming gay. The newly elected majority gay government has put out an order to rid the world of any remaining straights. Take on the role of Andrew, an elite gay soldier tasked with hunting down any straights not affected. Andrew is sent to a high school to investigate rumoured straight activity. But this mis... 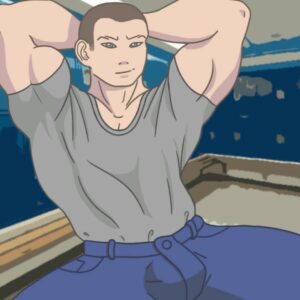 This is a memory game, where as a reward for your brain power you get to undress some hot men! Some men are easy to undress and some are more "hard to reach". When you get them naked you can please them by solving more puzzles.