The game has both male and female characters so it is for both gay and straight players. The Adulterers is an ancient secret society wielding the powers of sex. A new planet filled with sexual parasites was found, and they are attacking earth. The Adulterers have to stop them before they descend from space. A simple relaxing shooting game with bizarre and sexual graphics. 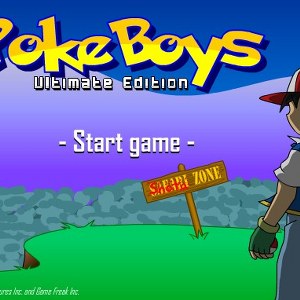 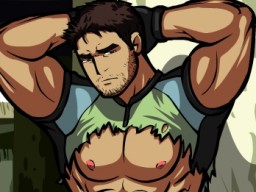 This is an action side-scrolling RPG featuring gory ball-busting of muscle men. A particular hormone therapy experiment gone wrong has resulted in massive production of testosterone in men, turning them into hyper mas...

Logan was just released from prison for sex crimes, the only job he could find was as a janitor for the Macho Motel. In the meantime he must work as a fuck toy for the guests. Get reputation 2000 or -2000 to reach the... 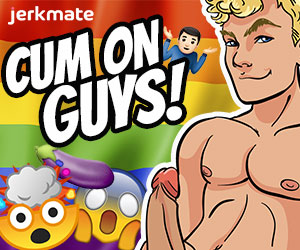