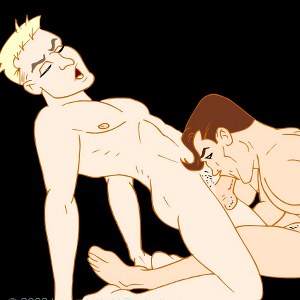 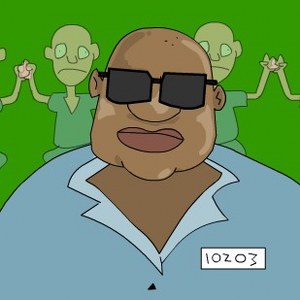 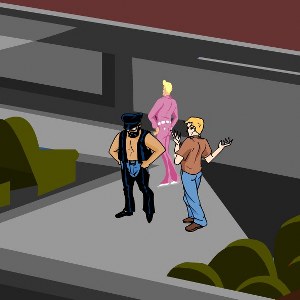 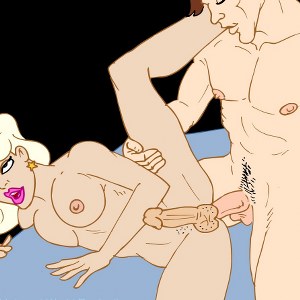 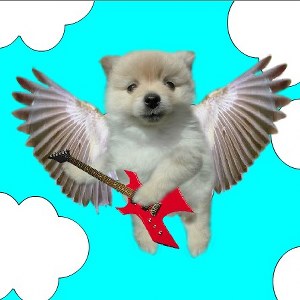 This funny gay clip is dedicated to the famous song performed by a six-piece American rock band called Electric Six. The best part about the clip is that its main heroes are cute dogs and cats dressed in unusual and funny outfits. They sing the entire song and one of them even plays guitar in a very amusing way. If you are a fan of this band, you will enjoy this awesome gay clip for sure. Watch funny animals singing hilarious song that will raise up your mood and will make you forget about stress. 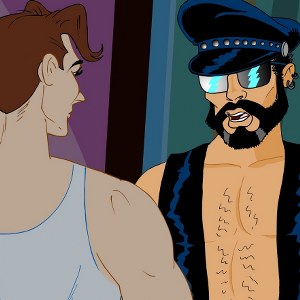 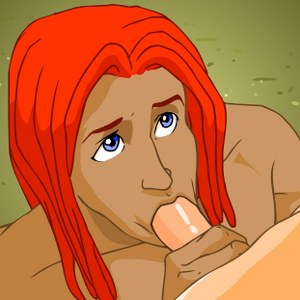 House Of Morecock In Moby Dick 3 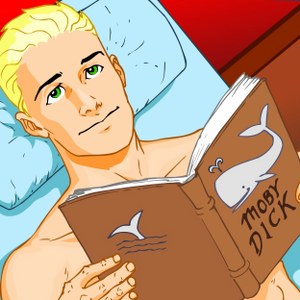 House Of Morecock In Moby Dick 1 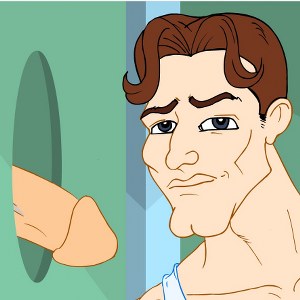 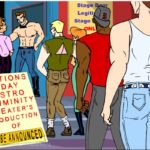 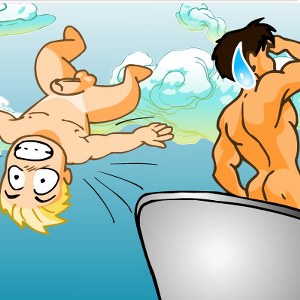 House Of Morecock In Moby Dick 2

In the second part of funny gay clip, blonde hunk accidentally falls overboard after being caught by the captain having sex with his sailor. Naked guy finds himself in the middle of nowhere. After being attacked by the shark, he is rescued to the nearby uninhabited island. His saviour is an attractive merman who becomes attracted to him. Stud even convinces fish who has magical powers to give him legs and an impressive penis.